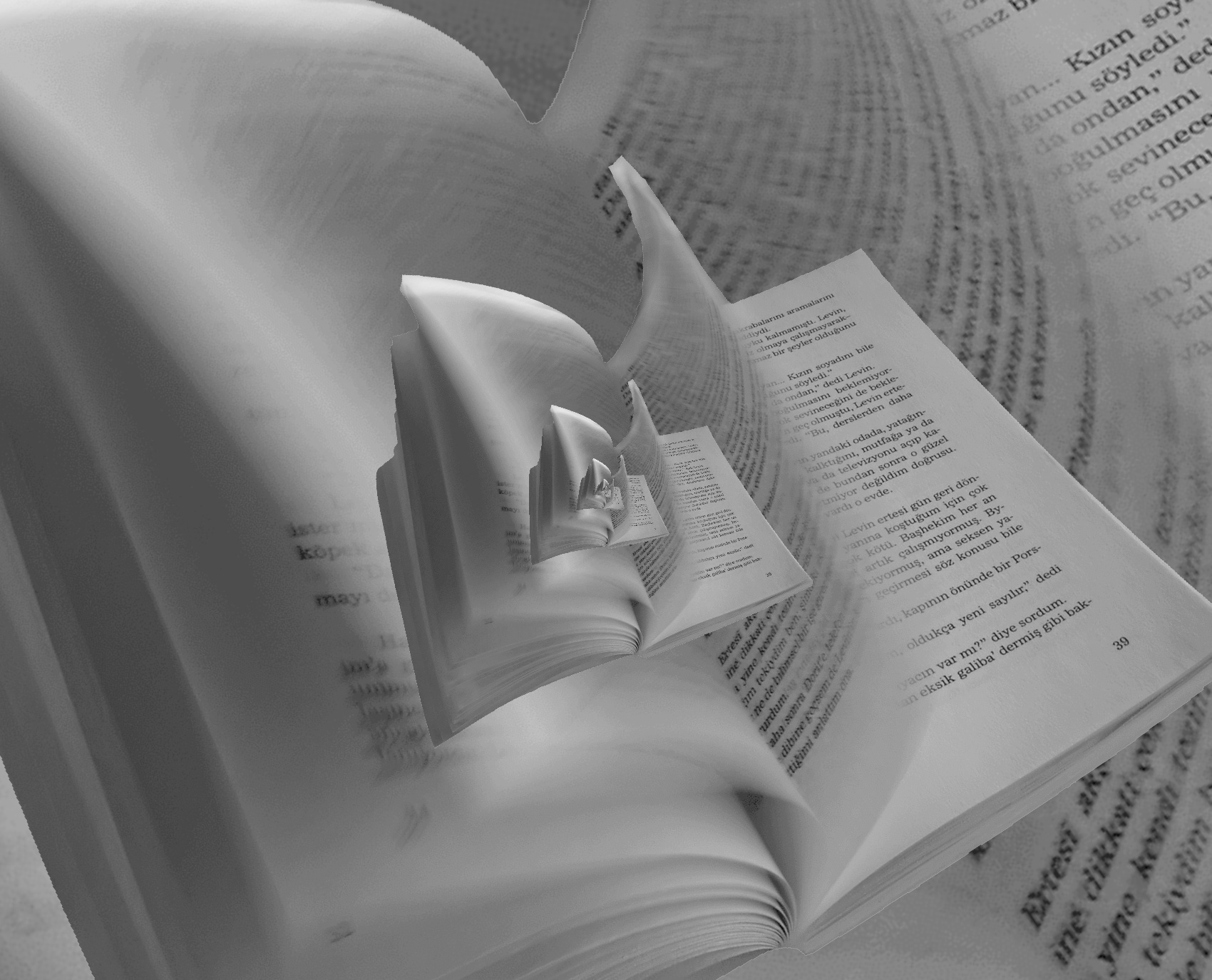 Abstract.  In analogy with the ancient views on potential as opposed to actual infinity, set-theoretic potentialism is the philosophical position holding that the universe of set theory is never fully completed, but rather has a potential character, with greater parts of it becoming known to us as it unfolds. In this talk, I should like to undertake a mathematical analysis of the modal commitments of various specific natural accounts of set-theoretic potentialism. After developing a general model-theoretic framework for potentialism and describing how the corresponding modal validities are revealed by certain types of control statements, which we call buttons, switches, dials and ratchets, I apply this analysis to the case of set-theoretic potentialism, including the modalities of true-in-all-larger-$V_\beta$, true-in-all-transitive-sets, true-in-all-Grothendieck-Zermelo-universes, true-in-all-countable-transitive-models and others. Broadly speaking, the height-potentialist systems generally validate exactly S4.3 and the height-and-width-potentialist systems generally validate exactly S4.2. Each potentialist system gives rise to a natural accompanying maximality principle, which occurs when S5 is valid at a world, so that every possibly necessary statement is already true.  For example, a Grothendieck-Zermelo universe $V_\kappa$, with $\kappa$ inaccessible, exhibits the maximality principle with respect to assertions in the language of set theory using parameters from $V_\kappa$ just in case $\kappa$ is a $\Sigma_3$-reflecting cardinal, and it exhibits the maximality principle with respect to assertions in the potentialist language of set theory with parameters just in case it is fully reflecting $V_\kappa\prec V$.

This is current joint work with Øystein Linnebo, in progress, which builds on some of my prior work with George Leibman and Benedikt Löwe in the modal logic of forcing.