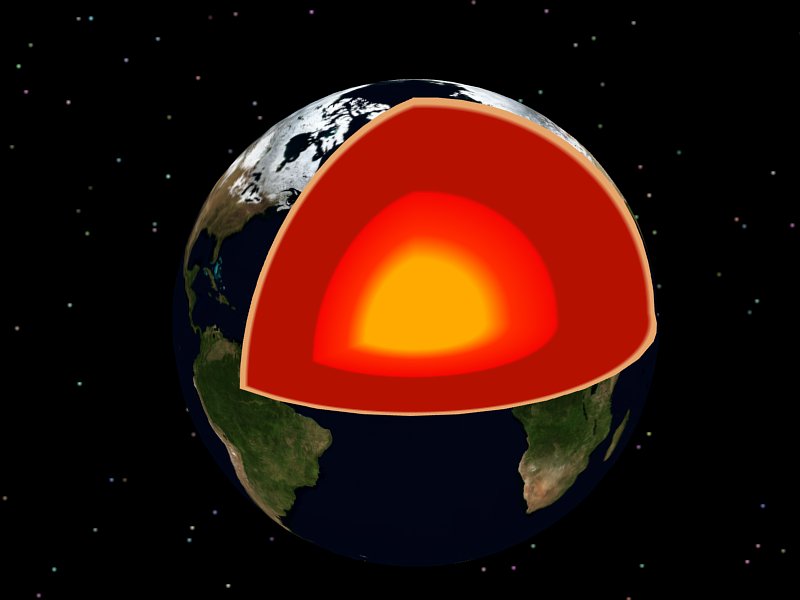 In two talks, I shall give a complete detailed account of Toshimichi Usuba’s recent proof of the strong downward-directed grounds hypothesis.  This breakthrough result answers what had been for ten years the central open question in the area of set-theoretic geology and leads immediately to numerous consequences that settle many other open questions in the area, as well as to a sharpening of some of the central concepts of set-theoretic geology, such as the fact that the mantle coincides with the generic mantle and is a model of ZFC.

Although forcing is often viewed as a method of constructing larger models extending a given model of set theory, the topic of set-theoretic geology inverts this perspective by investigating how the current set-theoretic universe $V$ might itself have arisen as a forcing extension of an inner model.  Thus, an inner model $W\subset V$ is a ground of $V$ if we can realize $V=W[G]$ as a forcing extension of $W$ by some $W$-generic filter $G\subset\mathbb{Q}\in W$.  It is a consequence of the ground-model definability theorem that every such $W$ is definable from parameters, and from this it follows that many second-order-seeming questions about the structure of grounds turn out to be first-order expressible in the language of set theory.

For example, Reitz had inquired in his dissertation whether any two grounds of $V$ must have a common deeper ground. Fuchs, myself and Reitz introduced the downward-directed grounds hypothesis DDG and the strong DDG, which asserts a positive answer, even for any set-indexed collection of grounds, and we showed that this axiom has many interesting consequences for set-theoretic geology.

Last year, Usuba proved the strong DDG, and I shall give a complete account of the proof, with some simplifications I had noticed. I shall also present Usuba’s related result that if there is a hyper-huge cardinal, then there is a bedrock model, a smallest ground. I find this to be a surprising and incredible result, as it shows that large cardinal existence axioms have consequences on the structure of grounds for the universe.

Among the consequences of Usuba’s result I shall prove are: